Carriage 23 and 24 are lined up in the carriage shed. 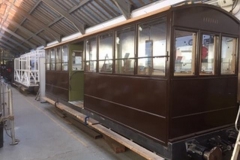 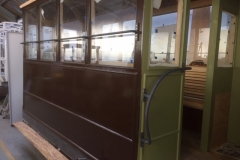 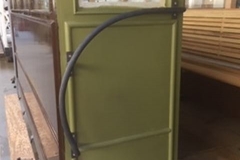 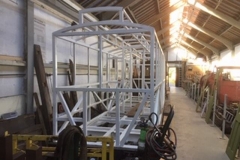 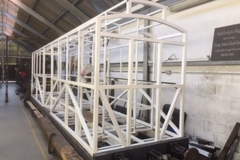