Photographs taken between 29th April and 31st May 2020 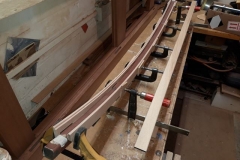 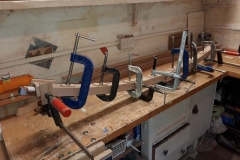 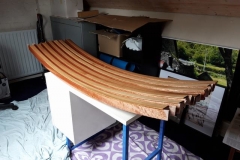 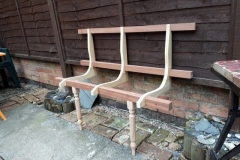 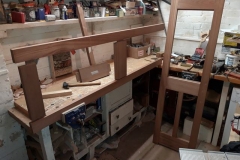 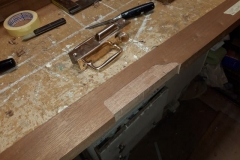 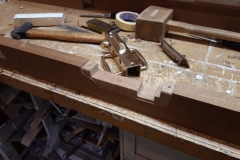 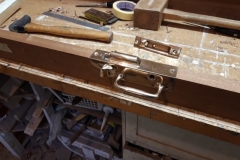 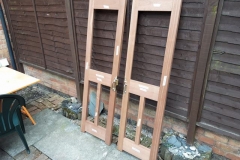 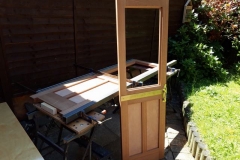 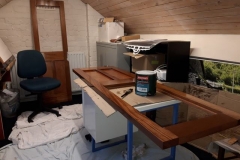 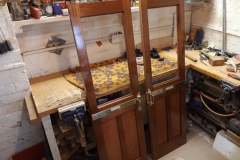