The Corris Railway is actively pursuing a southwards extension towards Machynlleth, with the aim of extending the line to Tan-y-Coed, midway between Esgairgeiliog and Llwyngwern and some two and a half miles south of Corris and is the site of the Forestry Commission managed site with facilities including a picnic area, car park, toilets and designated number of trails through the woodland and along Cwn Cadian.

A map can often clarify text descriptions for people unfamiliar with an area, a railway and/or plans for the future.

The route plan drawn by Edwin Lambert shows the Corris as it was at the end of 2020 with the running line between Corris station and the limit of the headshunt for the siding to the carriage shed south of Maespoeth Junction. Beyond that there is the section where the new embankment is being built as funding, available materials and suitable ( long dry spells) weather permits. Lastly there is what will be final planned section in the next phase of the extension southwards where the line will leave the new embankment and rejoin the original trackbed as far as Pont Evans.

What the map also shows is the route of the A487 as it was before it was straightened and severed the original trackbed whose route followed that of the road very closely. That has necessitated the building of the new earthworks.

One silver lining of the new embankment is that it will give a straighter route on a section of line that was always a severe test for locomotives heading north as it combined sharp curves and a steep gradient. The Corris climbed fairly consistently along the Dulas Valley after it left the flood plain of the Dyfi at Machynlleth and although our new alignment is straighter it will still be as steep in 1 in 30 and will bring the distinctive and unique sound of a steam locomotive working very hard back to Dyffryn Dulas for the first time since 1948. 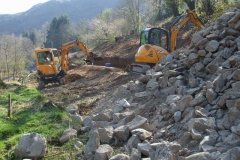 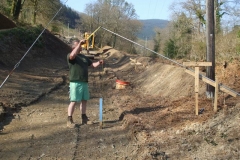 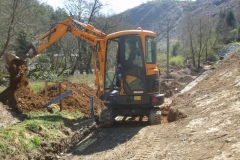 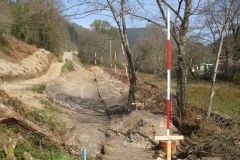 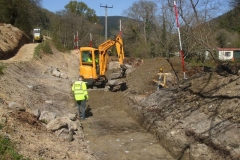 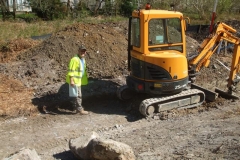 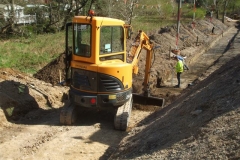 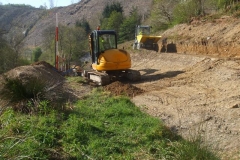 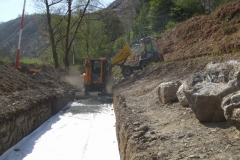 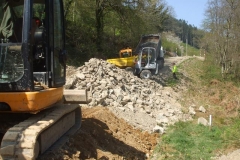 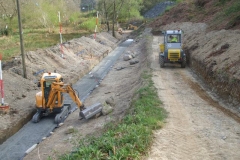 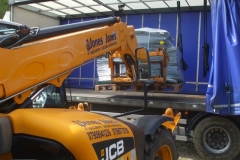 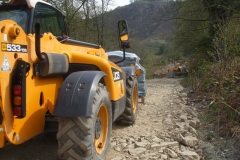 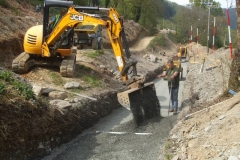 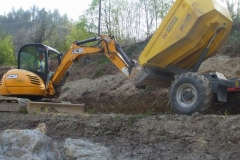 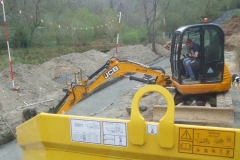 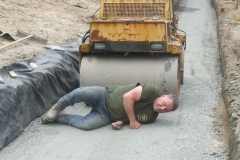 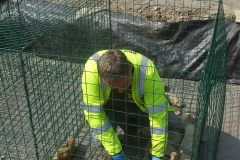 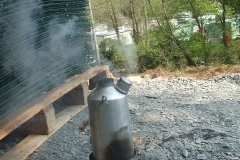 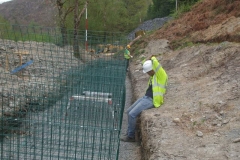 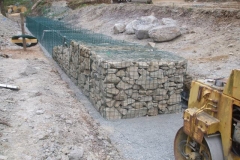