The Corris Railway is actively pursuing a southwards extension towards Machynlleth, with the aim of extending the line to Tan-y-Coed, midway between Esgairgeiliog and Llwyngwern and some two and a half miles south of Corris and is the site of Forestry Commission managed site with facilities including a picnic area, car park, toilets and designated number of trails through the woodland and along Cwn Cadian. 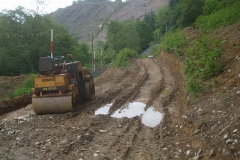 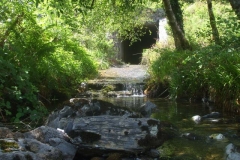 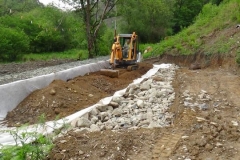 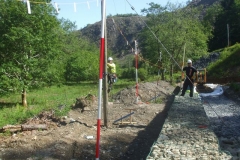 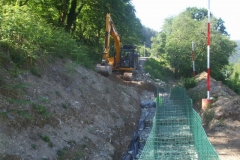 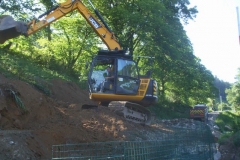 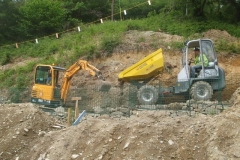 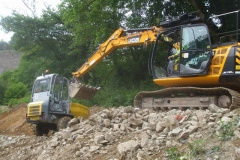 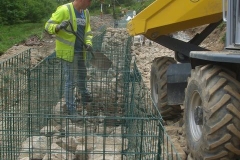 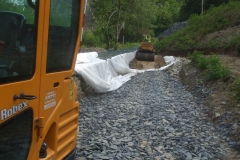 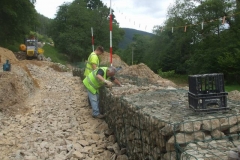 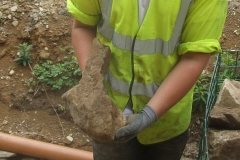 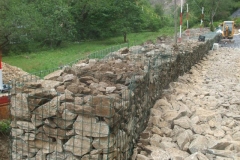 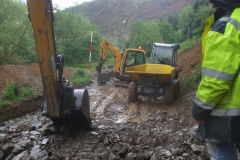 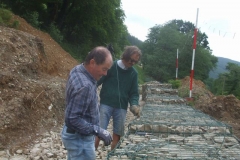 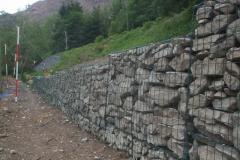 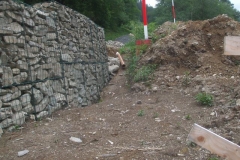 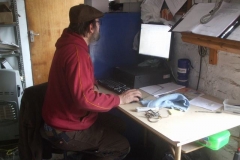 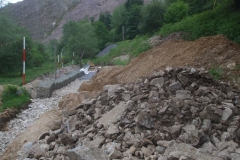 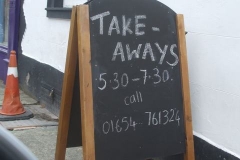